We can recommend this local menu as our signature dish.

The choice of three tastes for special wagyu motsu nabe, horse sashimi directly deliverd from Kumamoto, and vinegared motsu which is popular from our regular guests,

we always ask for the freshness of food and keep improving the skill. Please enjoy the dishes of Hakata Kyushu local famous menu.

＊ You can order from for two persons 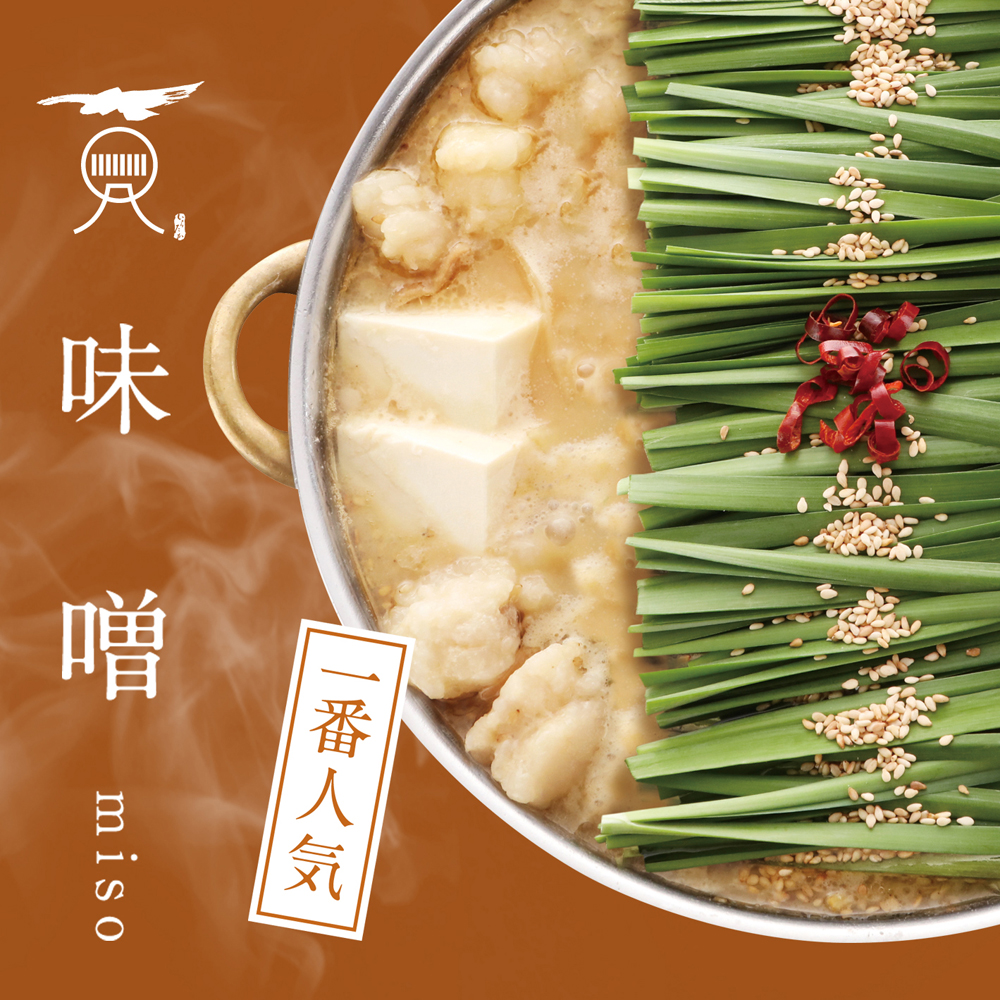 the original blended miso makes tasty sick taste of miso soup. Shredded garlic from Aomori and this miso make the best combination for the smell of the miso motsu nabe. ※recommended to close with champon and mochi！ 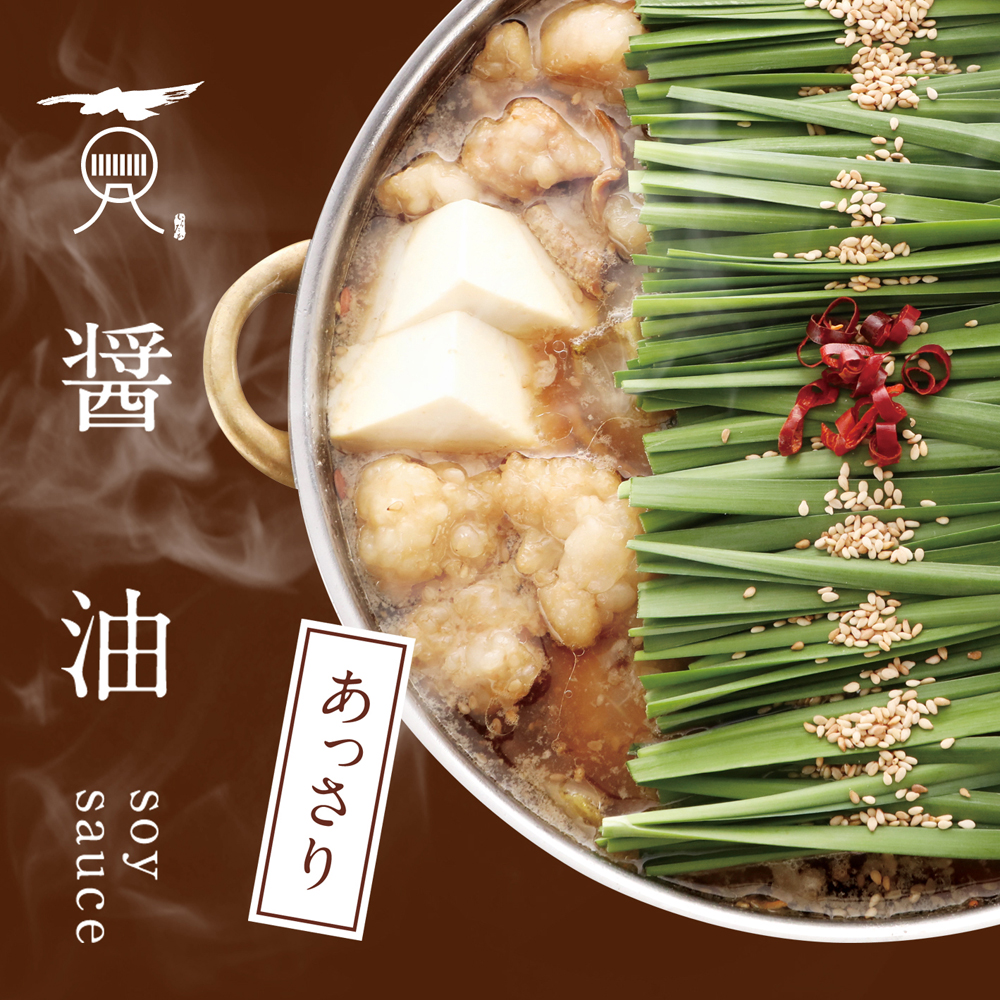 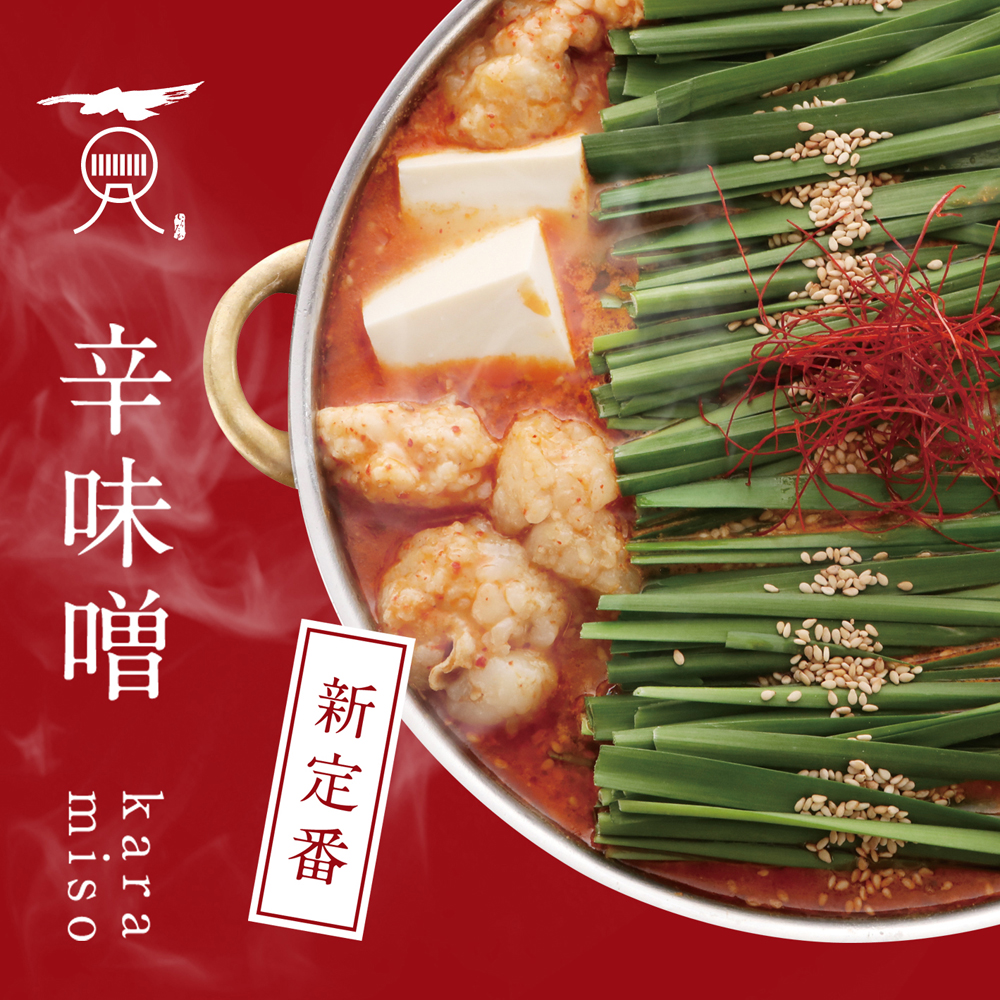 it took 2 years to have this new menu. Blended soup made by some of the spicy miso and hot bell pepper gives the best soup. ※recommended to close with noodle and mocha！ 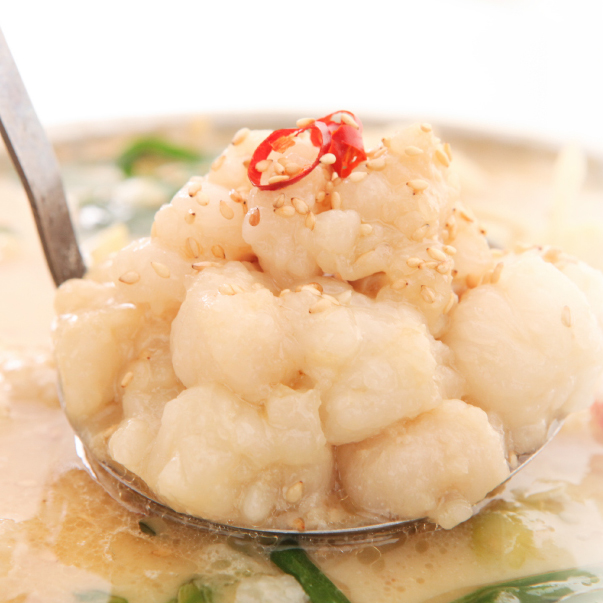 ※please let us know if you need. 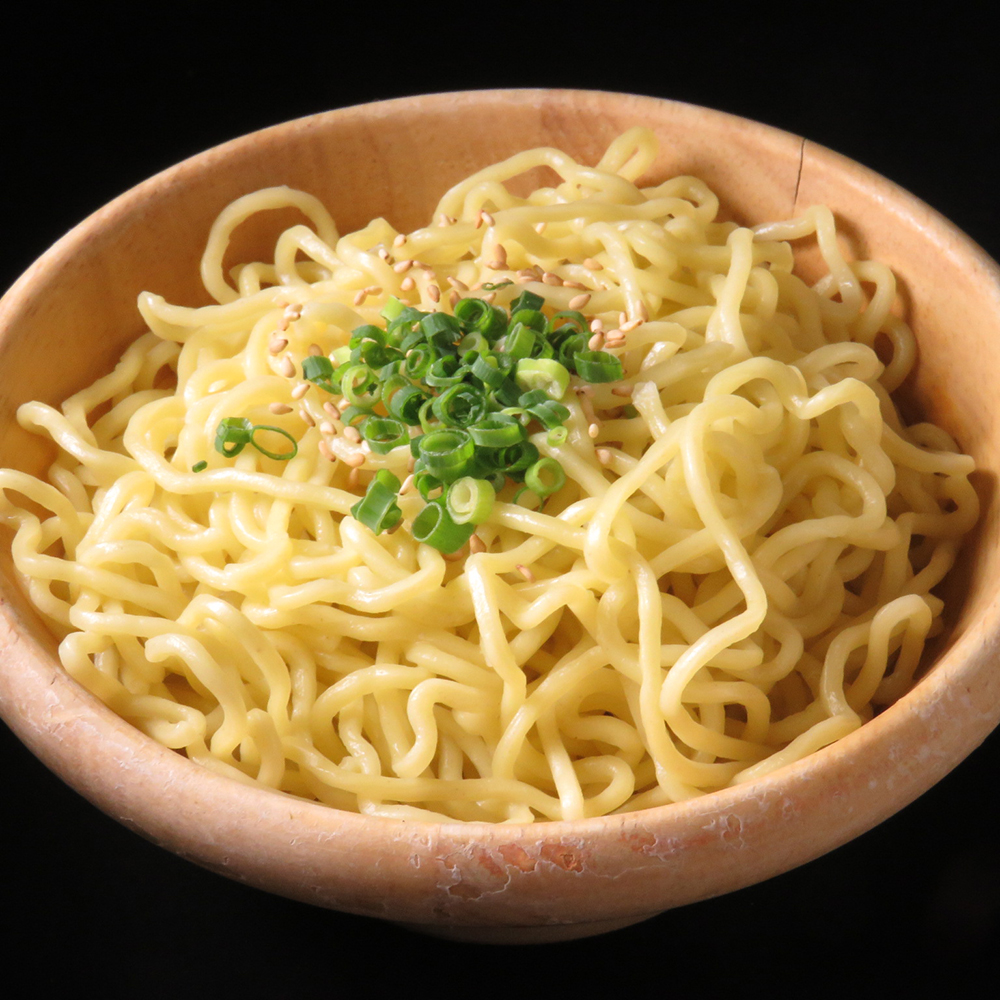 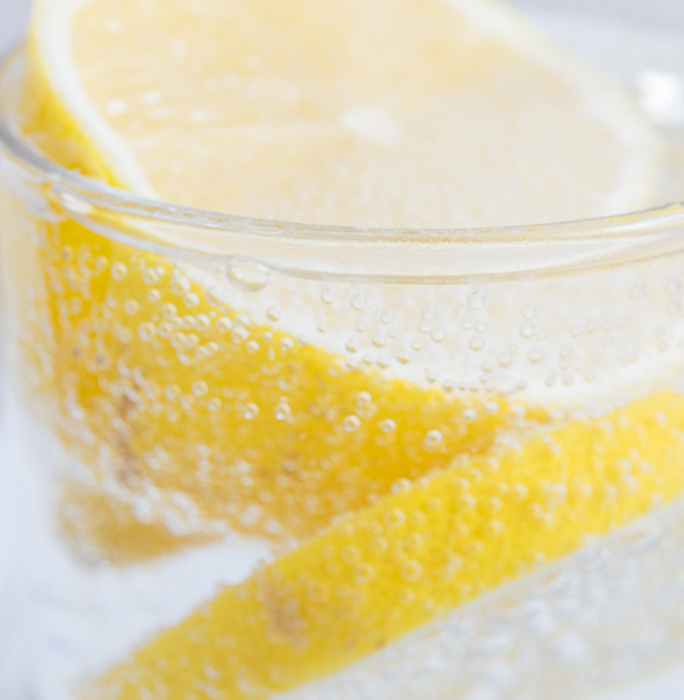 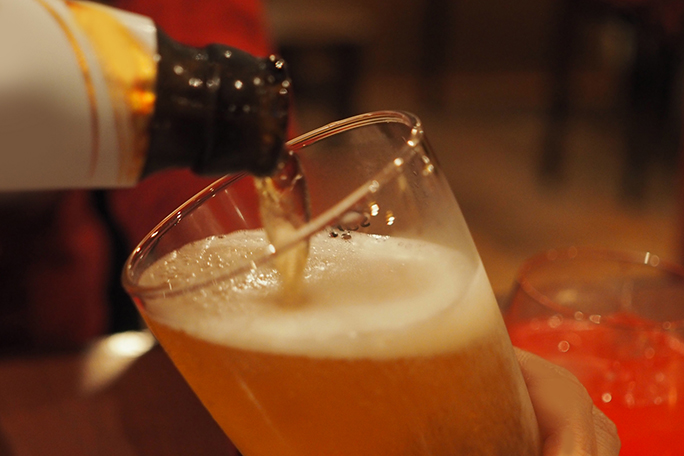 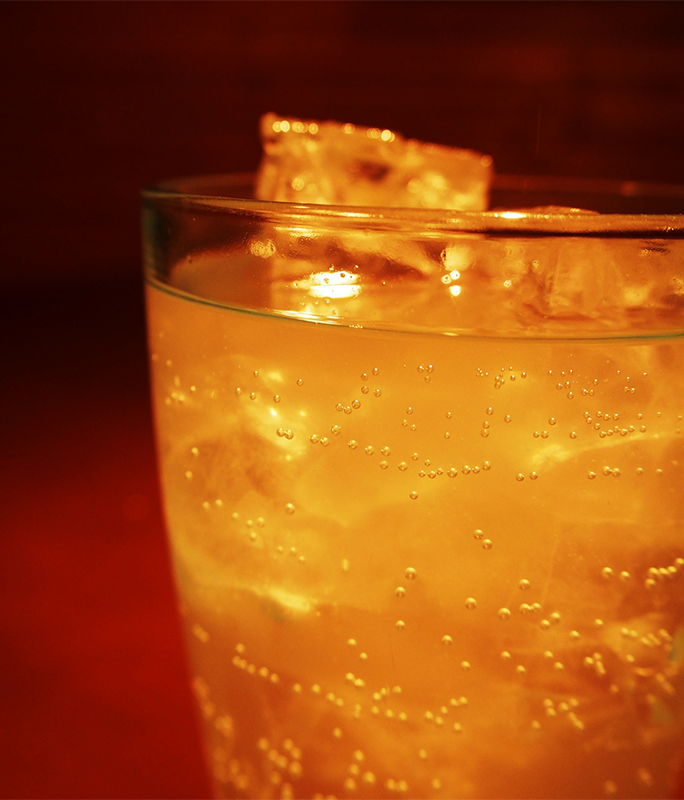 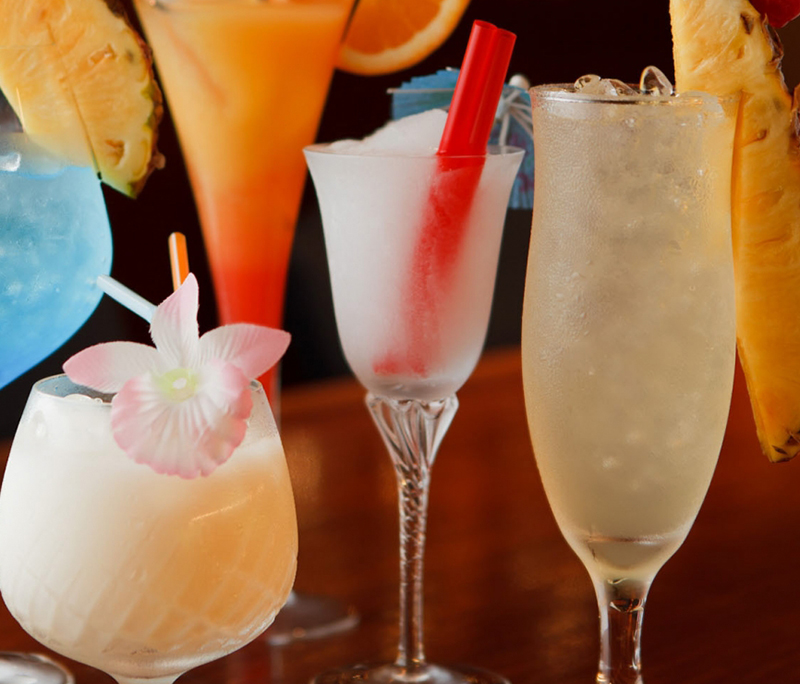 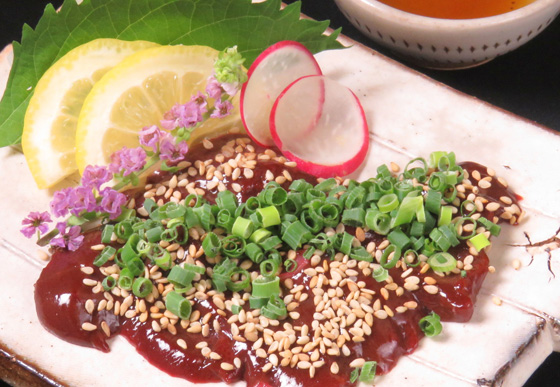